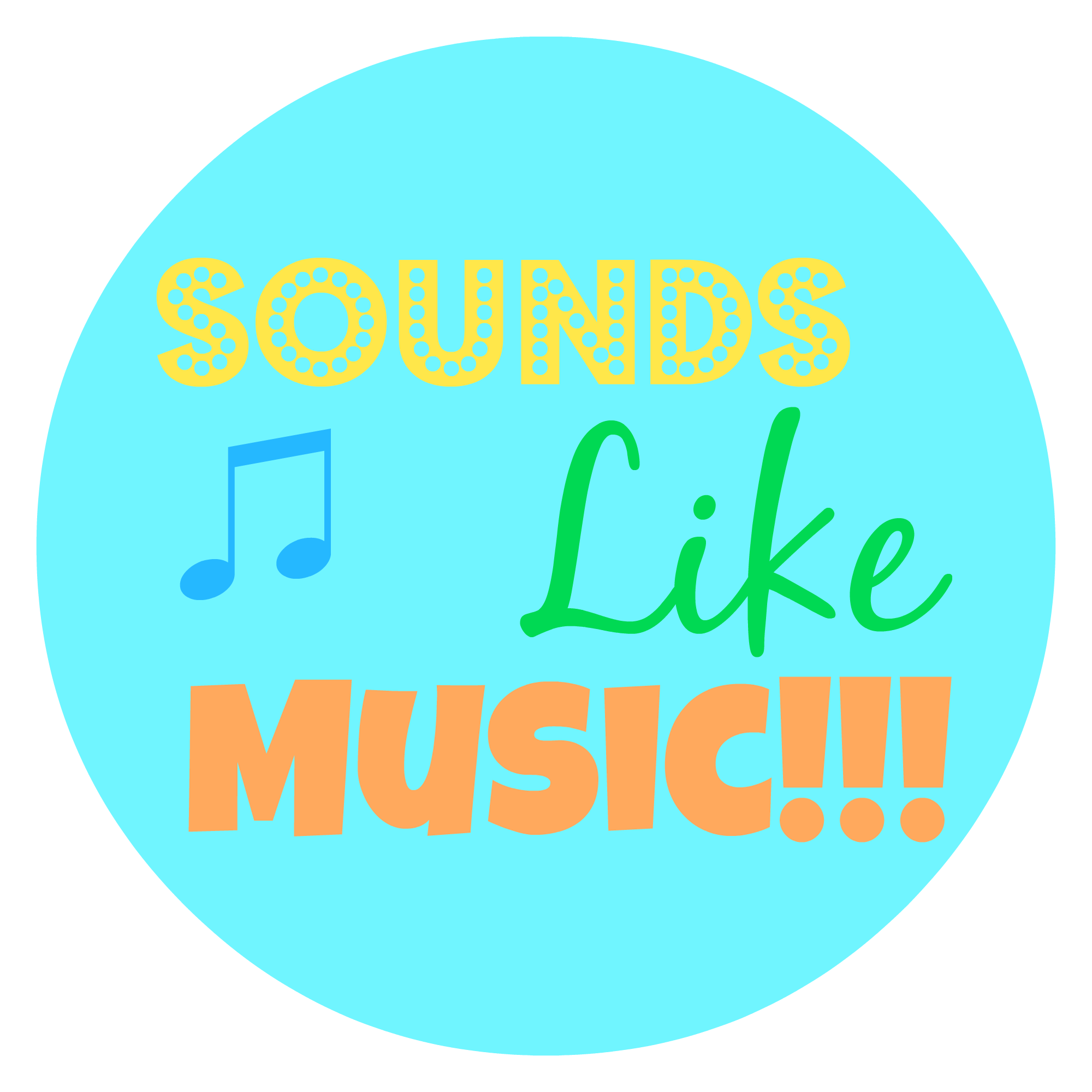 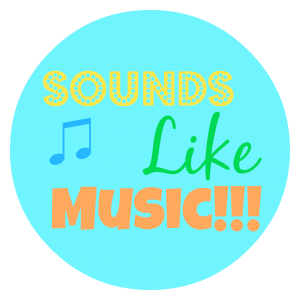 One of the phrases I hear the most from my toddler these days is, “Sounds like music!” He is very attuned to the sounds around him and now he is noticing how sounds organized in a specific way make music.

At two and a half he is often saying, “Shhh, hear that!” when he zeroes in on an interesting sound. He loves to point out to me the sounds he hears. Sometimes its a familiar sound like a jet soaring above or the ever loved choo-choo train nearby. Other times its a new sound and I’ll have the opportunity to teach him something new, like the horn on the ferry or the weed whacker on landscaping day. Its so wonderful to see his excitement in learning and exploring the world around him. 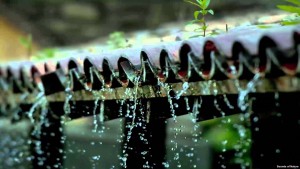 Yesterday while we were sitting at the table in our tiny apartment we both heard a loud sound outside. “I hear an elephant!” he exclaimed bright eyed. Well we don’t live near the jungle nor the zoo so it wasn’t really an elephant, but it sure did sound like an elephant! I believe it was a car or truck screeching his tires, but it was so cute to hear him recognize the elephant sound. And, it gave me a chuckle to picture an elephant stomping around outside our apartment.

Taking it a step further I would mention that the normal, everyday sounds we were noticing sounded like music. He has taken that and now points out to me when he hears something that sounds like music. I love to hear his excitement or even just common notice of the “music” he hears. From the water running down the drain, to the fish crackers in his cup, to my high heels on the floor. Once when he was helping me bake in the kitchen, he grabbed two spoons from the drawer and starting dancing, tapping the spoons together, and making up his own song. He hears music everywhere and is inspired to create!

While I have provided lots of musical instruments for him to play with since he was old enough to hold a shaker, its fun for him to creatively make music out of everyday objects as well. This encourages him to be creative as well as resourceful and innovative. So when he is dragging his Legos across the computer keyboard and exclaims, “Sounds like music!” I try not to cringe at the thought of my keyboard getting scratched but enjoy his enthusiasm in the music. Whether using musical instruments or everyday objects, its fun to improvise and create music in the moment. 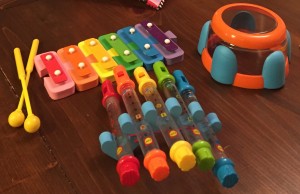 Today in the bath we used his bath instruments and had our own little jam session. He played the xylophone and I played the water flutes which were randomly filled with water (and not tuned to a scale). We played together, at the same time, though a couples times he would stop to listen. He also paid close attention to the count off I gave at the beginning to know when to start and to the long final note I played to signal our song was ending. He smiled brightly at me while doing his little music making dance while tapping his xylophone, and I gave him a nice big high five at the end of our song showing him I enjoyed playing together. We had so much fun just making our music together.

Here are just a few of the many wonderful benefits of making music together:

If you haven’t tried simultaneously playing music with your child, why not grab some spoons, pots and pans, and the box of rice and anything else you can find that makes a great sound and try your own little jam session? You’ll be encouraging your child’s development while bonding and having fun together. Who knows, you may even enjoy yourself!

Want to try making some of your own instruments? Check out our Pinterest board here.

Looking for suggestions on instruments and musical toys for children? Check out our recommended products.

Looking for more ways to use music at home? Check out our recommended resources.