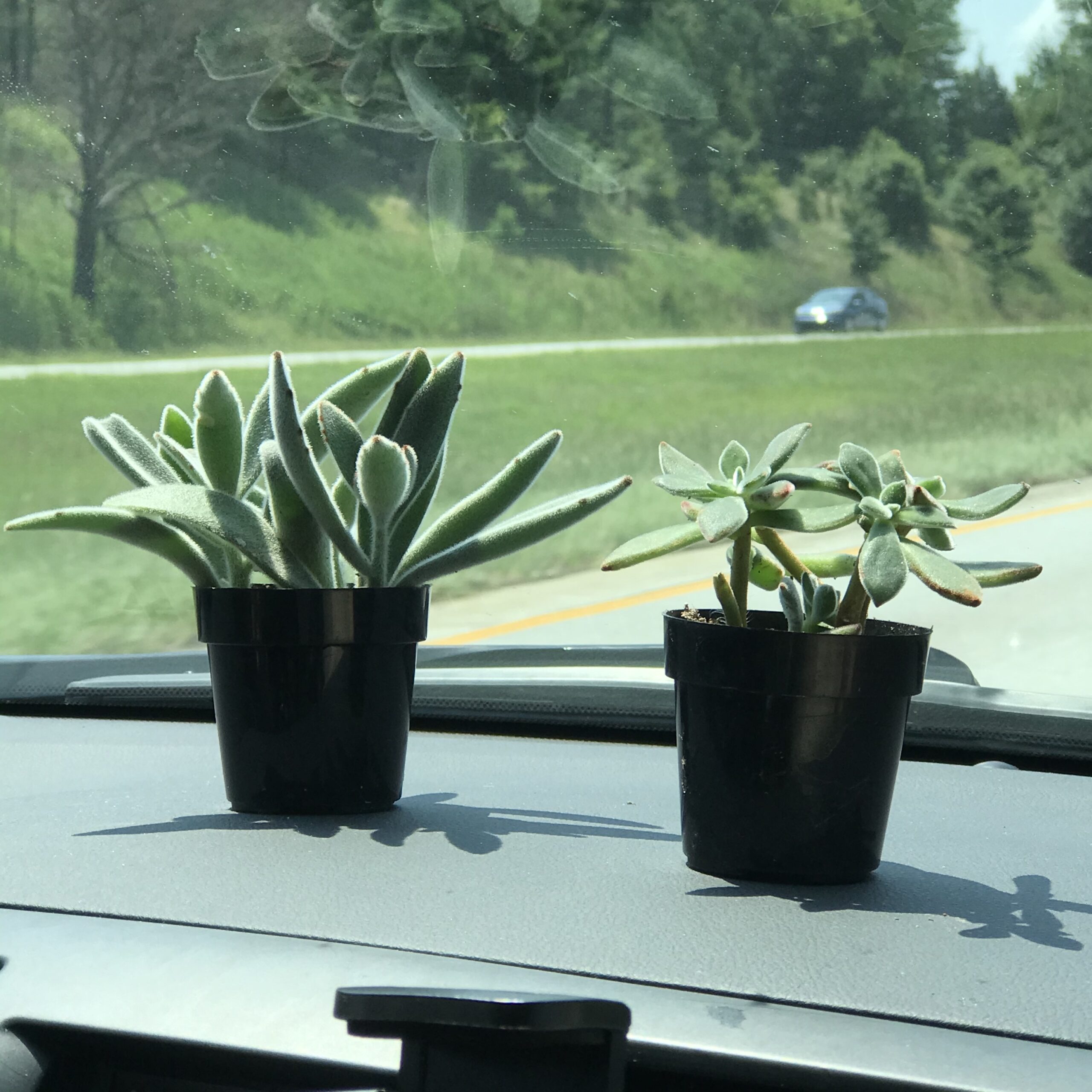 On The Road Again

We set out on a new adventure this morning after a whirlwind three weeks of stress and chaos. We found out on June 29th at 10 that we would would need to move out asap as our landlord needed the house back. We had already made a verbal agreement that we would stay for another year. In fact she had just emailed us the lease extension to sign three days prior and we just hadn’t gotten around to signing it.

So after disbelief, panic, and just plain bawling my eyes out, we pulled ourselves together and began praying that God would provide a solution and fast. The landlord said she would give us a month but the sooner the better. She pushed for the 15th and then the 11th. We finally had to agree on the 18th because there was just too much to do.

Now we had been looking for a property to buy in the Charlotte for a year and hadn’t found anything we liked. Kelton was not feeling like renting again was the way to go. It was his idea to spend some time traveling to see family and then look to see where else we might like to live. The idea sounded great to me so that has been our plan.

After finding a storage unit and packing up what we could fit in, selling or giving away the rest, we made it through three weeks of intense chaos and now we are officially out of the house and on the road.

We are praying for God’s guidance as we go and trusting Him to show us the way, and to take us to where He wants us to be. Hopefully rather quickly. 😉

Stay tuned for updates as we go….

4 thoughts on “Another Adventure: On The Road Again, Day 1”